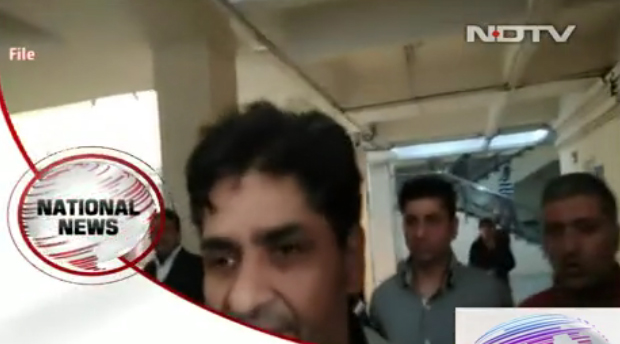 New Delhi, Dec 20 (IBNS): Suhaib Ilyasi, who used to host the popular television crime series 'India's Most Wanted', has been sentenced to life imprisonment for the murder of his wife 17 years ago, media reports said.

However, three months later, he was arrested on charges of dowry harassment.

The autopsy report then didn't clarify whether she committed suicide or was murdered.