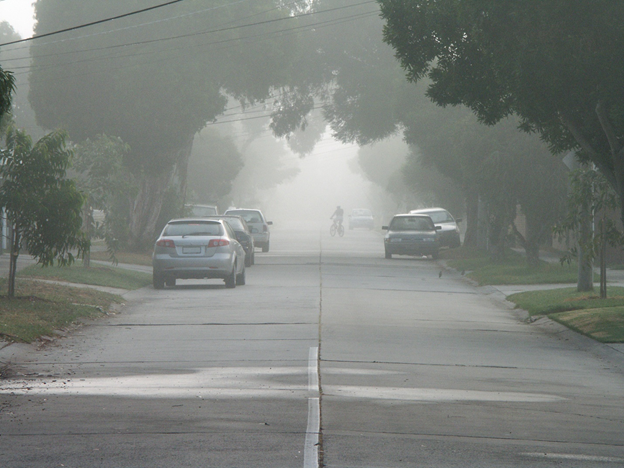 Delhi Govt. policy to incentivise people willing to shift from fossil fuels to electric energy on the anvil: Kailash Gahlot

New Delhi, Dec 20 (IBNS): Delhi Government is soon likely to come out with a policy to incentivise people willing to shift from fossil fuels as an energy source to electric (energy), Transport Minister, Kailash Gahlot said at an ASSOCHAM event held in New Delhi on Tuesday.

“Cost of electric buses at Rs 2.75 crore is way too high and unsustainable, I would request the central government for more subsidy along with financial and technical help,” said Mr Gahlot while addressing an ASSOCHAM International Conference on ‘Electric vehicles: Future roadmap for India.’


He also said that since electric vehicles are all about charging, clarity on power tariff becomes very important for quoting the rates. “I think we should look towards subsidy on the power to be consumed by electric vehicles.”

The transport minister added that it is imperative to bring down cost of electric vehicles to make it affordable and viable for public transport.

He also sought clarity on Union Government's FAME Scheme (Faster Adoption and Manufacturing of Hybrid and Electric Vehicles), a program of incentives offered to EV buyers to help improve adoption and sales.

“Even under the FAME scheme, there are lot of gaps and there is lot of ambiguity, like for instance there is no clarity amid manufacturers when asked whether or not they would qualify in the kilometre scheme,” said the Delhi Transport Minister.

“More clarity in this regard will help us move swiftly,” he added.

Seeking guidance to expedite process of procuring electric buses in Delhi, Mr Gahlot urged the electric vehicle manufacturers to come forward and advise on how to move ahead in this regard. “Delhi government is very keen and more than willing to induct electric buses, we are open to every idea, suggestion which can help us place orders as fast as possible, we are absolutely ready.”

He however said that it is a challenge for Delhi Government to bring in electric buses as the entire infrastructure and ecosystem needs to be created. As such he advised the industry leaders to provide for complete solution instead of just focusing on selling the electric vehicles.

Mr Gahlot further said that while Delhi Government has already given commitment to induct 100 electric buses, it is willing to increase the fleet to 1,000 as soon as possible.

“If we have to really change the entire ecosystem and push this scheme then I wish the central government would have given the liberty to place 1,000 electric buses to each state,” he said.

In his address at the ASSOCHAM conference, NITI Aayog CEO, Mr Amitabh Kant impressed upon the need to bring in better technologies like electric vehicles in India’s automobile and auto component sector to ensure better quality of life for its citizens.

Highlighting the importance of the sector, Mr Kant said that automobile and auto component sector contributes about 7.2 per cent to India’s overall gross domestic product (GDP), creates over 30 million jobs  and almost 25 per cent of its total manufacturing is exported abroad.

“So whatever we do we must understand that the role of automobile and auto component sector must continue to grow and expand, to be a job creator, to be a GDP contributor and to play a major role in exports,” added the NITI Aayog CEO.

He said that in the electric vehicular segment, objective is to accelerate the pace while ensuring that India maintains its size and scale, its GDP share, employment share and that is possible only if we are able to produce to size and scale.

“As a policy framework this cuts across several departments - Ministry of Road Transport, Power, Heavy Industries but we in NITI Aayog will continue to coordinate and drive this movement,” he said further.

“The change is inevitable but we should do it in a manner where we do not disturb combustion vehicle manufacturing, we should do to size and scale which will enable India to become centre for manufacturing, battery manufacturing for usage as well as for exports,” he added. “It is possible to do this in India is because our per-capita usage of car is still very low.”