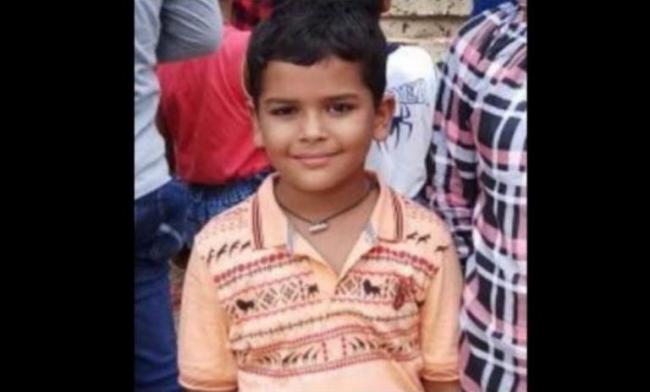 Gurugram, Dec 15 (IBNS) :  The bail plea of the Ryan International School student, arrested in connection with the murder of a seven-year-old boy, Pradyuman Thakur, was on Friday rejected by a court, reports said.

The arrested juvenile is a class eleven student.

The juvenile's family has been claiming that their child is being framed to hide the real conspiracy behind the matter.

Opposing the bail plea on behalf of the juvenile, the CBI  contended that the probe is still on and they are still interrogating to find the details of the murder.

Pradyuman Thakur, a class two student of the same school, was found with his throat slit in the washroom of the institute building on September 8.

According to the CBI, the accused committed the crime to create a situation that would lead to the postponement of the upcoming examinations.

Earlier, the Haryana police had arrested  Ashok Kummar, a conductor of school bus, who was later released after the CBI revelation.