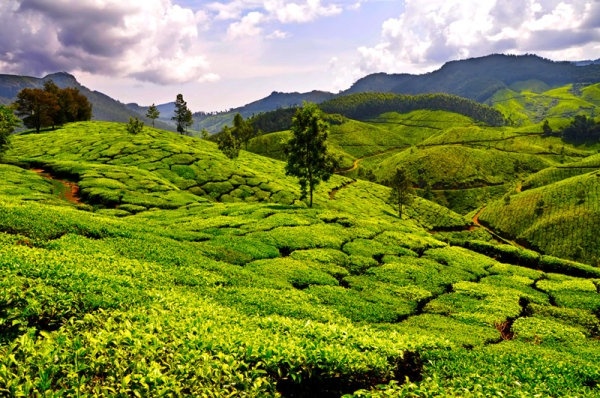 Guwahati, Dec 13 (IBNS): At least 10 tea garden labourers were injured while a tea estate owner and his brother allegedly fired upon the labourers who demanding higher bonus in Assam’s Golaghat district on Wednesday.

The incident took place at Bogidhora tea estate near Numaligarh.

Golaghat district Deputy Superintendent of Police (DSP) Partha Bijoy Saikia said that the police have already arrested the tea estate owner Sudhir Roy and his brother Sammer Roy after rescuing them from the mob.

“Police also recovered a licenced rifle from them and a pistol was snatched the labourers,” the police official said.

The police official said that, the situation turned violent, after the labourers of the tea garden demanded 14 percent Durga Puja bonus while, the tea estate owner paid 8.33 percent last week.

“On Wednesday, the labourers demanded to increase the puja bonus and staged protest in front of the tea estate owner house,” the police official said

At least 10 plantation workers were injured while the tea garden owner and his brother fired upon them.

Among the injured workers, five are in serious condition and all have been rushed to Golaghat civil hospital.

Meanwhile, the labourers are yet to deposit the pistol with the police.

On the other hand, police had detained several protesters, who protested against the firing incident in front of Golaghat DC office.