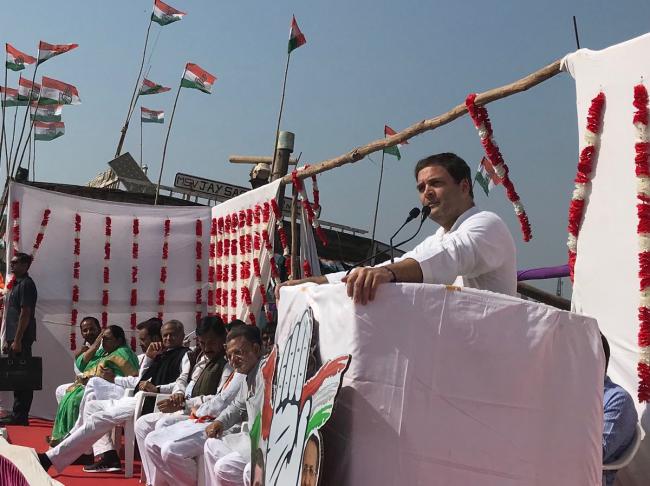 New Delhi, Dec 11 (IBNS): Rahul Gandhi, who has been serving as the Vice President of the Congress Party is set to become the party chief with a formal declaration on December 16, according to media reports on Monday.

Mullappally Ramachandran, Chairman of the party's Central Election Authority, and members Madhusudan Mistry and Bhubaneswar Kalita, met the media on Monday regarding the election of the party president. 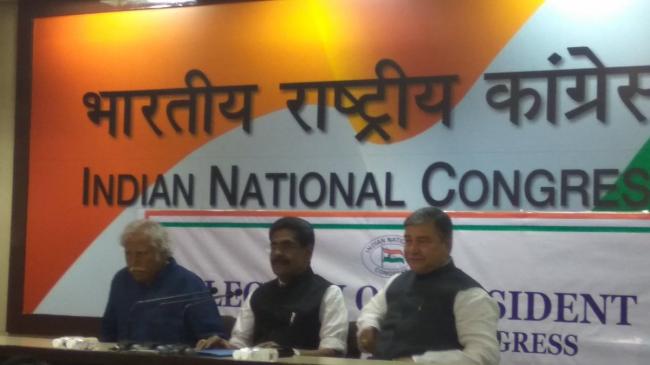 "We were given complete freedom and liberty to conduct free and fair election. We have been working in complete harmony. The Election Authority has diligently reached out the party cadres to address their grievances during the process," said Mullappally Ramachandran.

He also expressed his gratitude to the party members and said, "Although it was a herculean task, millions of Congress workers have actively participated in the process. I express my gratitude to them."

Ramachandran also said, "As we have nothing to hide, we have kept the process transparent. 71 Pradesh Returning Officers have put in effort to ensure that the process remain unbiased."

Rahul Gandhi is away in Gujarat campaigning for the second leg of the state Assembly election, scheduled for Dec 14. However, the Ahmedabad police denied permissions to both Prime Minister Narendra Modi and Congress Vice President Rahul Gandhi to hold roadshows in the city on Tuesday, the last day of campaigning for the second and last phase of Gujarat poll, media reports said.