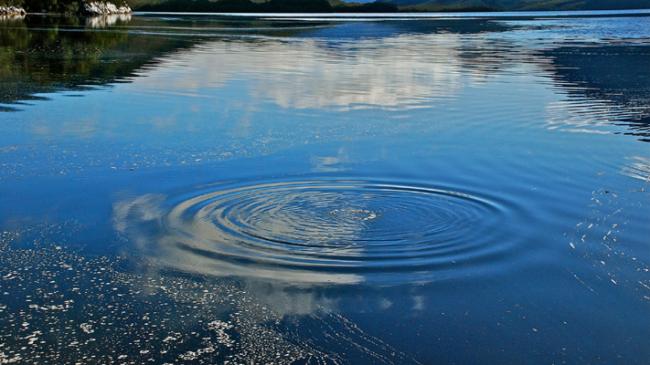 The girl was visiting the city  to play football at the Pacific School Games.

The deceased was with four other girls at Holdfast marina at Glenelg on Sunday evening when the incident occurred.

The girl's body was reportedly found by lifesavers on Monday. The body was pulled out from water.

"Lifesavers were able to rescue the others but were unable to find the girl until Monday when her body was pulled from the water," The Guardian reported.

South Australia Police said in a statement: "Police have located the body of a teenage girl who went missing in waters off of Glenelg yesterday."

"Four teenage girls (all Indian nationals) were rescued by local surf lifesavers and taken to hospital, however one girl was unable to be located. Police resumed the water, land and air search at first light this morning with police locating the missing 15-year-old's body a short time ago near the breakwater," the police said.

Indian government officials in Australia have started taking stock of the situation.

"Officials from the Consulate General of India in Sydney and High Commission of India in Canberra @HCICanberra are in Adelaide to take stock of the situation and provide all necessary assistance," tweeted India in Sydney.