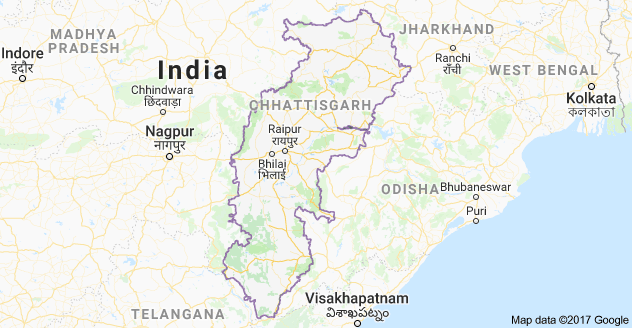 Raipur, Dec 9 (IBNS): Four Central Reserve Police Force (CRPF) men were killed and one injured after one of their colleagues opened fire at a camp in Bijapur district of Chhattisgarh on Saturday, media reports said.

The accused Sanant Kumar has been been taken into custody.

Three of the four deceased CRPF men were senior to Kumar, report said.

The incident occurred at around 5 p.m..