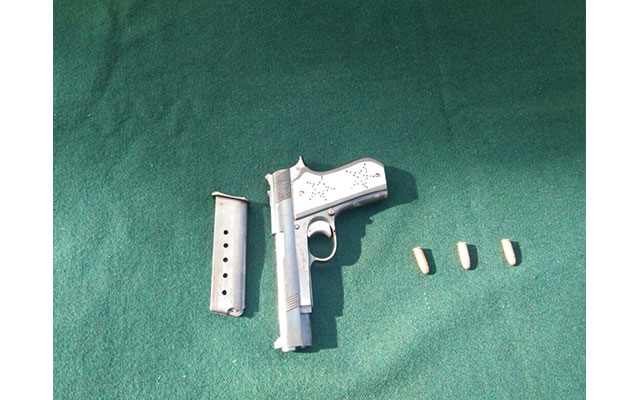 Chandigarh, Dec 9 (IBNS): A man was arrested in Punjab after a video went viral on social media where he could be spotted shooting dead a dog at point blank range.

The person, who was identified as Satbir Singh, and his friend was arrested by the police.

A case has been registered against both the persons.

The duo were arrested by the police from  Badbar village of Dhanaula area of Barnala district, reports said.

Managing trustee of animal rights organisation  Fauna Police, Abhinav Srihan of Delhi, told Hindustan Times: " “We submitted the complaint to the AWBI with ample proofs.” Puneet Banga of Patiala had contacted the NGO. He said, “I had taken up the matter with the office of Maneka Gandhi. A dog cannot be exterminated on petty grounds. Such animals should be sterilised, or be kept in a kennel.”

The owner, however, claimed that the dog was unstable for the past two days.