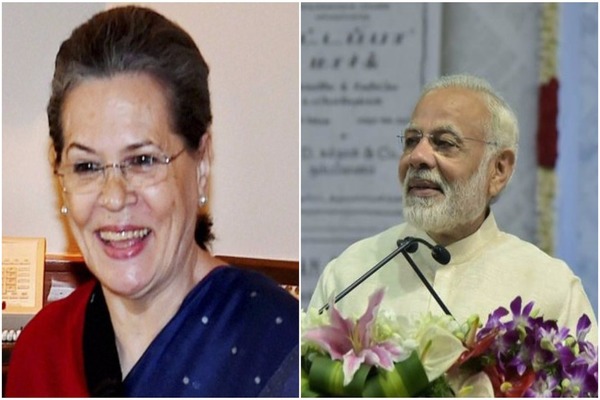 Sonia, a born-Italian, took part in the Indian politics actively from 1997. She was the wife of former Prime Minister late Rajiv Gandhi.

Sonia became the Congress President in 1998. She will soon be taken over by her son and Congress Vice President Rahul Gandhi.

She is the longest serving President of  the party.

The Congress President married Rajiv Gandhi in 1968 after which she took up Indian citizenship to live with her mother-in-law and then Prime Minister late Indira Gandhi.

Though Sonia actively campaigned for the her party in the 2004 Lok Sabha election, refused to become the Prime Minister after the Congress managed to form a coalition government.