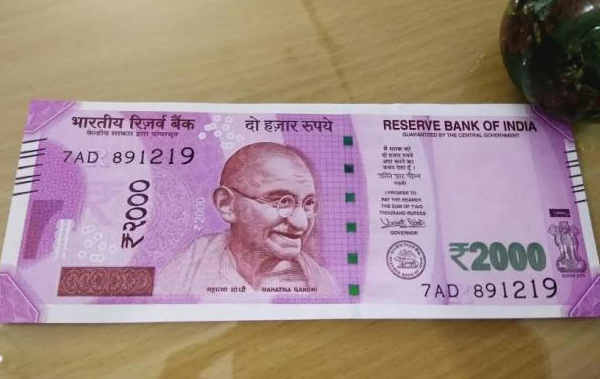 "A complaint was received making serious allegations against D. K. Meena, Deputy Commissioner of Income Tax, posted at Surendranagar in Gujarat Region for harassing a taxpayer in a scrutiny case with malafide intention," read an official statement.

The officer was alleged to have demanded illegal gratification through the taxpayer’s Chartered Accountant for favourably completing the assessment.

The audio recordings of conversations were also received which, inter alia, mention the bribe amount being demanded by the officers of the Department for settling the case, read the statement.

"In order to verify the veracity of the allegations, case records were requisitioned immediately by the Vigilance Directorate of CBDT. On examination of the case records, serious lapses and irregularities were found which led credence to the allegations made against the officer. The matter is under investigation," it said.

"The Department has zero tolerance to such malpractices and corruption. Pending investigation, the officer has since been placed under suspension," read the statement.