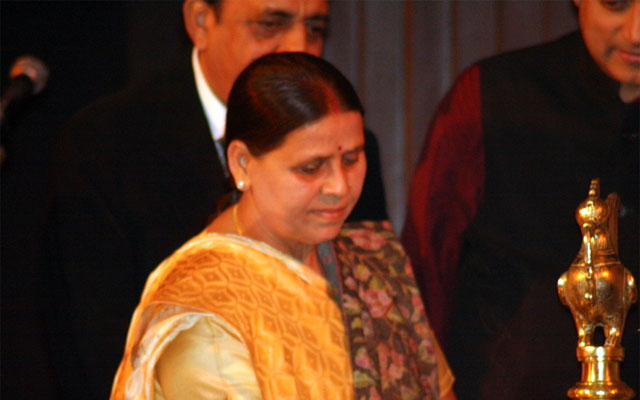 According to reports, she was grilled by Enforcement Directorate (ED) officials in the 2006 IRCTC hotels contract case.

The ED is probing irregularities in the case under the Prevention of Money Laundering Act (PMLA) against Tejashwi, his father Lalu Prasad, and other family members.

On July 27, the ED had registered a case under the PMLA following an FIR by the Central Bureau of Investigation and is probing the trail of funds transferred through shell companies.


Earlier, Rabri was summoned by the agency to appear for questioning in IRCTC case, at least 6 times.

Rabri's son and former deputy chief minister of Bihar Tejashwi Yadav has been grilled twice by ED for his alleged involvement in the case.