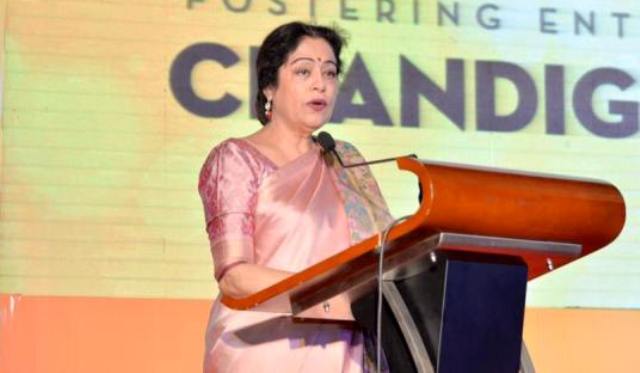 New Delhi, Nov 30 (IBNS): The Congress party on Thursday slammed Bharatiya Janata Party (BJP) MP and actress Kirron Kher for saying that the 22-year-old woman who was gangraped in Chandigarh shouldn't have boarded the autorickshaw which was already occupied by three men.

The 22-year-old woman boarded the auto to return to her paying guest accommodation in Mohali after attending a stenography class.

She was raped by the auto driver and two of his accomplices, who later dumped her body on roadside.

On Wednesday, Kher said, “The woman should have used her mind and not taken the auto when she saw three men already sitting in it. I am just saying this for the protection of the girls."

She later slammed the Congress party for "politicising" the issue