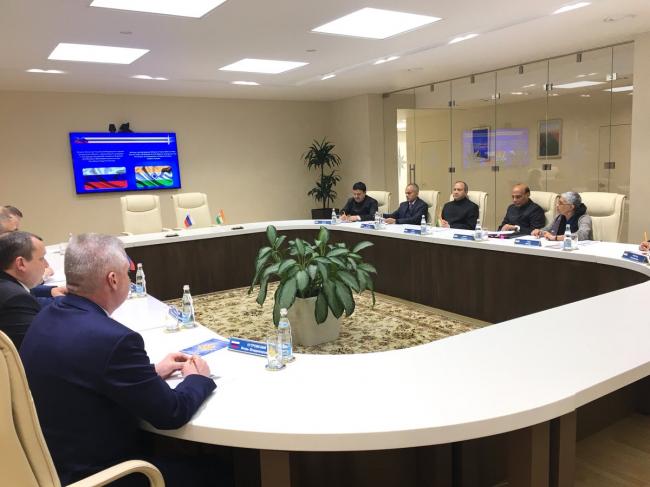 Both sides reinforced their determination to further strengthen their cooperation in the sectors of security and counter-terrorism.

They also reviewed the implementation of the Agreement on Information Security signed in October 2016. Both sides also welcomed the ongoing cooperation and the regular exchange of visits between the two National Security Councils, read a government statement issued on Tuesday.

They reviewed the progress made on the Agreement on Disaster Management signed in 2010. Both the sides agreed that EMERCOM of Russia would cooperate with India in the establishment of the National Crisis Management Centre (NCMC) in India.

They also agreed on a programme of training of specialists and sharing of each other’s experiences as well as best practices in the field of Disaster Management.

The two leaders later signed a Joint Implementation Plan for the years 2018-19 for cooperation in Disaster Management.

During his three-day visit to Russia, Rajnath Singh will visit the Federal Security Service of the Russian Federation (FSB) and hold talks with FSB Director Alexander Bortnikov today. Later he will attend a reception by the Indian community.