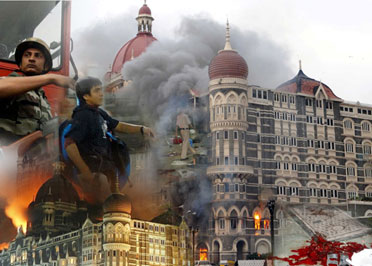 Embassy of Israel in India expresses condolence on 26/11 anniversary


New Delhi, Nov 25 (IBNS): The Embassy of Israel in India on Saturday expressed its deep condolences and solidarity with the people of India on the anniversary of the harrowing terror attack of 26/11 Mumbai attacks.

An official statement from the Embassy of Israel in India said: "The tragic events of that day are ingrained in our collective memories. Israel stands by India in remembrance and grief over the senseless loss of life at the hands of terrorists."

On the anniversary of the event, Ambassador of Israel in India, Daniel Carmon said, “Together with India, the people of Israel mourn the victims from countries all over the globe including Israel, embrace their loved ones and the survivors. India and Israel, along with nations of the world, must do everything in their power to eradicate extremism and terrorism for a better future.”