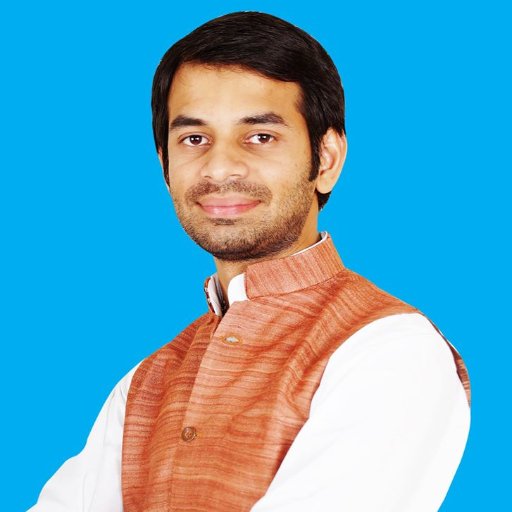 “I will give a reward of Rs 1 crore to those who slaps Tej Pratap,” BJP’s Patna unit media in-charge Anil Sahani was quoted as saying in the local media on Friday.

Aside from this, the BJP workers took out a protest march in Patna and burnt the effigy of RJD president Lalu Prasad against his son’s threat to beat up Modi. Tej Pratap is elder son of Prasad.

The developments come shortly after Tej Pratap was caught in a video threatening to beat Modi and also disrupt his son’s wedding ceremony, apparently angry at latter “exposes” against his family.

“I am not scared and our fight will go on, will enter his house and beat him up. If I go to his son’s marriage I will expose him,” Tej Pratap declared at a public meeting in Aurangabad in the weekend, surcharging Bihar’s political atmosphere.

Modi reacted bitterly to such remarks by Tej Pratap and said such statement was not expected from him.

However, two JD-U leaders have dared Tej Pratap to go ahead with his “plan” and feel its consequences.