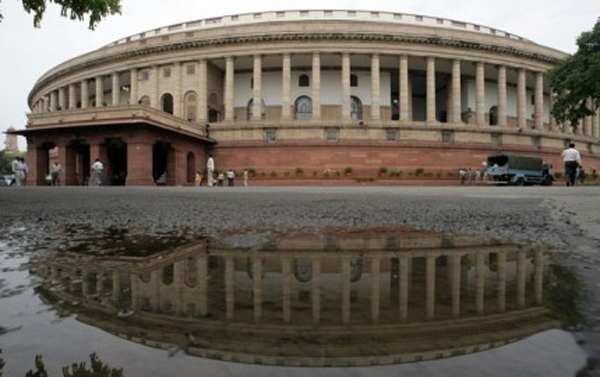 New Delhi, Nov 24 (IBNS): Minister of Parliamentary Affairs, Ananthkumar, said that people of India strongly desire that Parliament should legislate on Triple Talaq and the National Commission for Backward Classes, and the Central government is committed to respond to this desire.

The Minister was speaking to the media on Friday after the meeting of the Cabinet Committee on Parliamentary Affairs (CCPA) under the chairmanship of Union Minister for Home Affairs, Rajnath Singh.

CCPA has recommended that the Winter Session of Parliament be held from December 15, 2017 to January 5, 2018, subject to exigencies of government business..

Ananthkumar said that the ensuing Winter Session will have a total of 14 sittings over a duration of 22 days.

The legislative agenda for the coming session of Parliament was also discussed at the meeting.

Ananthkumar pointed out that it is not unprecedented that the schedule of the Parliament Session has been decided in a manner to avoid any overlap with the Assembly Elections in the states.

This practice has been followed on many occasions by different governments in the past, he said.

Ananthkumar appealed to all political parties for fruitful and constructive discussions on important Bills and ensure smooth functioning of both the Houses of the Parliament.

Three Bills are to be taken up in the coming Winter session to replace three Ordinances viz.,

Parliament will also discuss the Supplementary Demands for Grants in this Winter Session. the Minister informed.