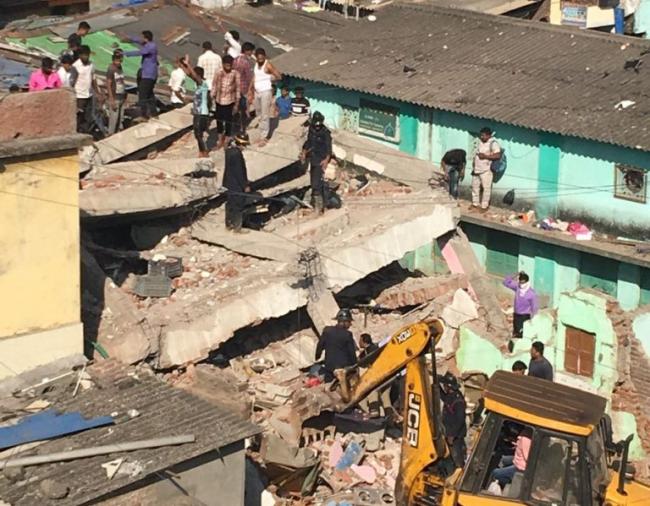 Thane, Nov 24 (IBNS): Five people were injured and one died after a multi-storied building collapsed in Thane, Maharashtra, on Friday morning, according to media reports.

Many more are feared trapped inside the rubble.

The incident took place in the Bhiwandi neighbourhod of Thane, around nine am, reports said.

Teams from the Regional Disaster Management Cell are conducting rescue operations along with the local police and fire brigade personnel.