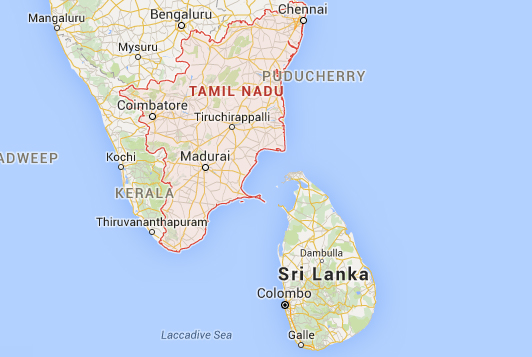 Chennai: RK Nagar by poll to be held on Dec 21

Chennai, Nov 24 (IBNS): The poll in RK Nagar, a seat which fell vacant after the demise of former Tamil Nadu Chief Minister J Jayalalithaa, will be held on Dec. 21, media reports said.

The votes will be counted on Dec. 24.

The Election Commission in early part of the year had postponed the poll over the alleged bribery charges in the process of the poll conduct.

The EC took the call to scrap the scheduled poll two days after the I-T Department raided the house of Tamil Nadu Health Minister Vijayabaskar.

Among the 35 locations where searches were being conducted, 23 places are in Chennai.

Geetalakshmi had received the Dr BC Roy award, the most prestigious award for a medical professional in the country, from the President only a few days ago.