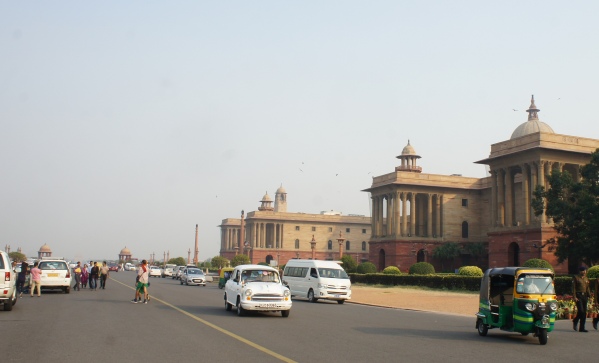 Guwahati, Nov 20 (IBNS): The Assam police on Monday grilled veteran journalist, writer and former MP Kuldeep Nayar in New Delhi in connection with eight cases registered against Jamiat Ulema-e-Hind president Arshad Madani for his controversial  provocative remark on the ongoing process of the National Register of Citizens (NRC) updation in Assam, which triggered massive protests in the north eastern Indian state in the past week.

A special team of Assam police led by Assistant Commissioner of Police (ACP) Pranjal Bora grilled Nayar at his house, who sent a letter to the speaker of Lok Sabha to allot him for using the speaker hall of constitution club of India on Nov 13 last where Madani made his controversial provocative comment during a seminar organized by Delhi Action Committee for Assam (DACA).

On Nov 13, Madani,while attending a seminar organized by Delhi Action Committee for Assam (DACA) held in New Delhi that, said that Assam will burn, there will be killings and retaliation, if 50 lakh Muslims are left from the updation process of NRC.

On the other hand, the special team of Assam police had seized video footage, documents and other materials related with the seminar.

Earlier, the police team had interrogated Bonjit Hussain and Amrapali Basumutary, the organizers of the seminar for several hours at a local police station in Delhi on Sunday.

Madani's controversial remark has triggered massive protests in Assam and at least eight FIRs have also been lodged against him and other persons who attended at the seminar,.