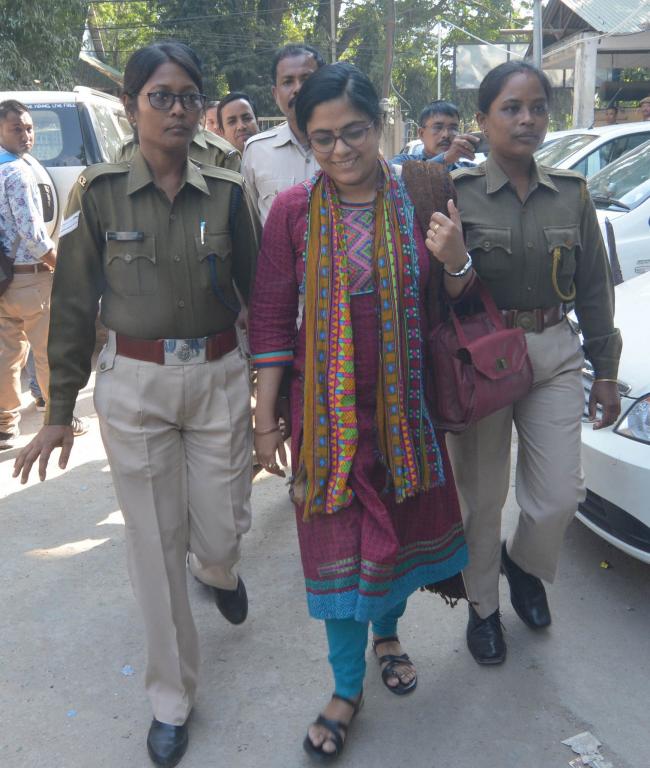 According to the reports, Rumi Saikia, assistant commissioner and an ACS officer, who was reportedly absconding, surrendered before the special court in Guwahati and with this surrendered total ACS, APS and other allied service officials in custody increased to 23.

Dibrugarh district Additional Superintendent of Police (ASP) and investigating officer of the scam, Surajit Singh Panesar said that, two more officials named Rakesh Gupta and Nishamoni Deka are still absconding and the police is trying to arrest them.

On the other hand, the Assam police is planning to quiz at least 38 more officials in connection with the scandal.

A top police official said that, the investigating team has accessed the forensic report of several answer scripts, which were earlier seized from the APSC office in Guwahai.

“We have already identified few more officials after receiving the forensic report and would likely to be asked them to appear before the investigating team,” the top police official said.

The top official of Assam police said that, apart from it, police had also identified at least 12 middlemen for their involvement in the cash-for-job scam.

The entire scam has been brought to light after, Dibrugarh police arrested an engineer  named Naba Kanta Patir from Upper Assam’s Dibrugarh district after they caught him red handed while accepting a bribe of Rs 10 lakh from a lady doctor to provide a secured government job on October 27 last year.

On August 31 last, the Gauhati High Court had granted bail to 10 accused persons including three Assam Civil Service (ACS) officials, who were arrested in connection with the cash-for-job scam of Assam Public Service Commission (APSC).