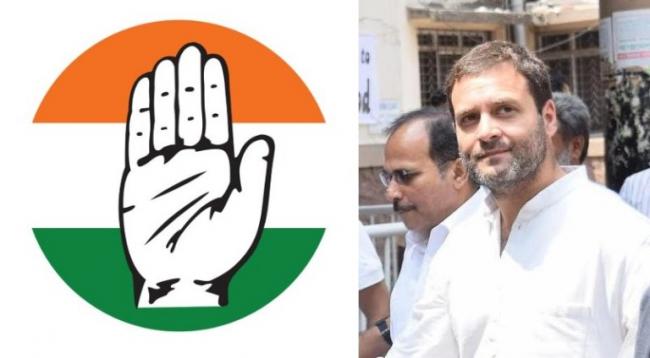 Rahul Gandhi to take over as Congress chief before Gujarat polls?

The development is likely to take place before the Gujarat Assembly elections.

The Congress Working Committee (CWC), the party's highest decision-making body, will meet on Monday to decide on the schedule for the election of the party president.

However, this will be a formality only since Rahul Gandhi's appointment will be unopposed, media reports said.

Sonia Gandhi, who took over the Congress helm in May 1998, is already the longest serving president of  the party.

Rahul Gandhi took over as Vice President, the number two position,  in January 2013.