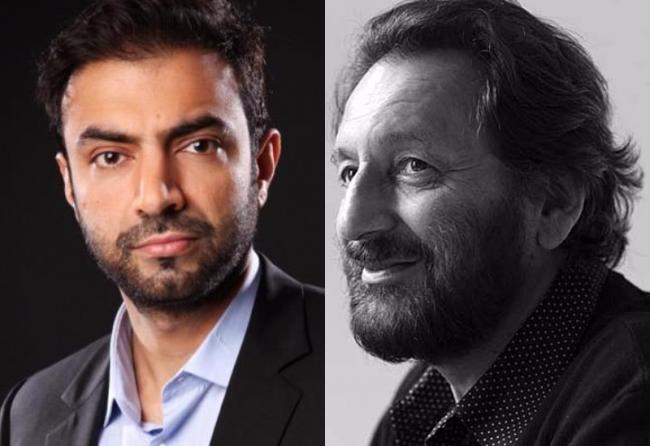 Brahumdagh Bugti urges Shekhar Kapur to make a movie on Balochistan, give voice to the voiceless

Quetta/Mumbai, Nov 11 (IBNS): Baloch separatist leader and the president of Baloch Republican Party, Brahumdagh Bugti has urged ace Indian film director Shekhar Kapur to make a movie on Balochistan and give voice to the voiceless.

Kapur has started a poll on Twitter, asking his followers "if I made another film in India, what genre' should it be?"

Replying on the tweet, Bugti stated, "Please make a movie on Balochistan. Give voice to the voiceless."

In a fresh statement, Bugti has said that several separatist leaders, including himself, have met to discuss the future of Balochistan and would meet again in the course of time.

"We all Baloch leaders ( Mehra Marri, Javed Mengal, Hammal Haider, Hyar Biar Marri, Bakhtiyar Domki and myself) are trying our best to make a united front for the liberation of Balochistan. We already met so many times and going to meet again in near future," he said.