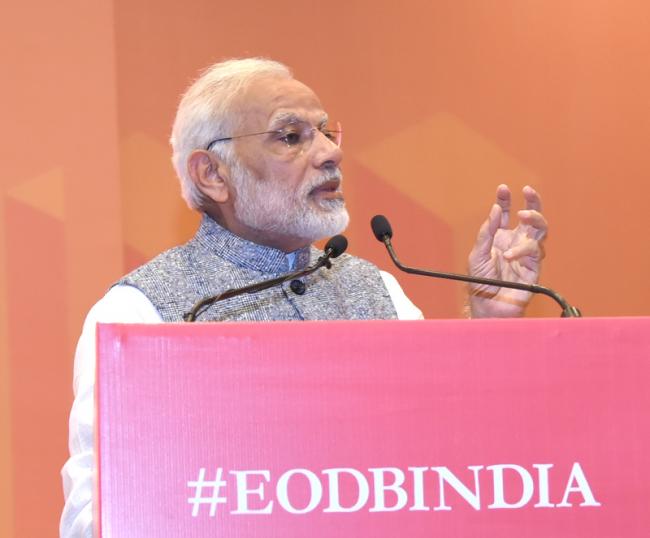 The delegation members praised the pace of economic reforms in India, and emphasized the growth potential that exists in the country. Various aspects of the economy such as FDI, GST came up for discussion, read a government statement.

The Prime Minister highlighted various possibilities for investment in India.

He spoke of the recent reforms and steps taken for ease of doing business.

He said the rising aspirations of India's people, along with robust economic fundamentals, represent a significant opportunity for investment.

He emphasized on the potential of investment in the renewable energy and organic farming sectors.

He appreciated the fact that the PPI Institute holds the funds that it is investing, as a trustee, and added that this concept of trusteeship is well understood in India, and was even articulated by Mahatma Gandhi.