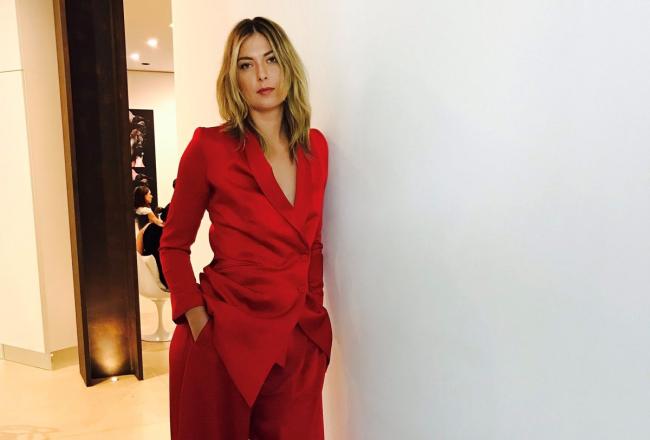 Gurugram, Nov 3 (IBNS): An FIR has been lodged against tennis icon Maria Sharapova for endorsing a housing project in Gurugram which never took off, media reports said.

The housing project, endorsed by Sharapova, was expected to be finished by 2016.

Agarwal has lodged the complaint in a Delhi court through her lawyer Piyush Singh.

The court has now ordered an FIR against the Russian tennis player and others against whom the complaints were lodged.

Agarwal said in a statement that she was "lured" by the developers who had given the advertisement as a "Ballet of Sharapova".

"If the averments of the complainant are to be believed, it shows that nothing has happened on the said project and alleged persons have no licence or sanction for construction or development at the project, for which the complainant paid Rs 53.03 lakh" the court said, according to media reports.