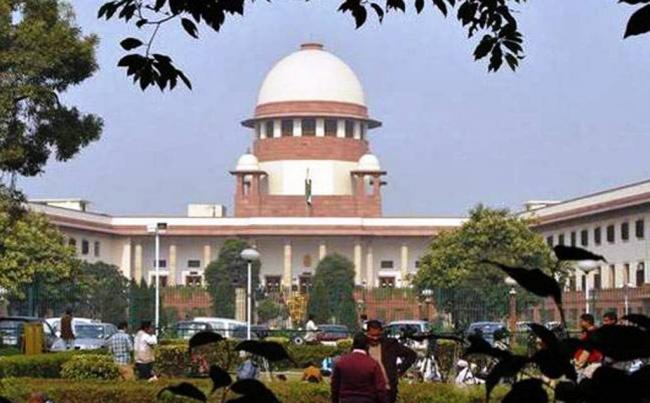 New Delhi, Nov 2 (IBNS):  The Supreme Court of India, on Thursday, agreed to hear a petition challenging the constitutional validity of the Aadhaar Act on Friday, according to media reports.

The petitioner challenging the constitutional validity requested an urgent hearing as the SC is scheduled to hear similar pleas on Friday, media reported.

The Central government's order to link the Unique Identification Authority of India (UIDAI) number, popularly known as the Aadhaar Number, with a host of services, including bank accounts, mobile phone numbers, etc., has raised a huge debate in the country.

Those against the linking see it as a threat to privacy.

Some of the petitioners have appealed to the top court that the linking is "illegal" and "unconstitutional".

Recently, media reported that West Bengal Chief Minister Mamata Banerjee has refused to link her phone numbers with Aadhaar and even dared the authorities to disconnect the line.

On Wednesday, media reported that Meghalaya Chief Minister Mukul Sangma said that he is yet to enrol himself for Aadhaar as he shared people’s concerns over the right to privacy.