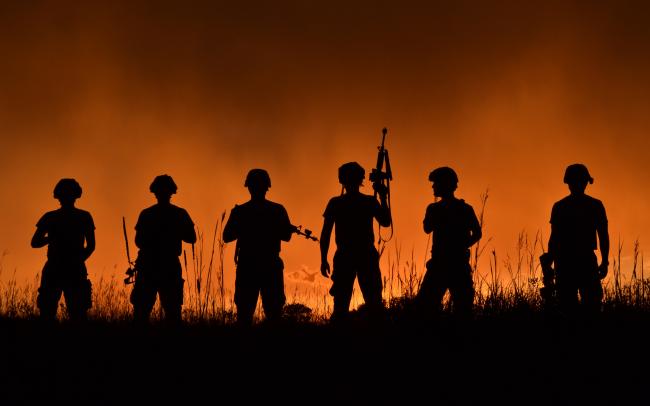 Srinagar, Nov 2 (IBNS): Indian border security force on Thursday said one of their jawans were killed in Samba area of Jammu and Kashmir on Wednesday.

According to BSF, Pakistan Rangers opened “unprovoked” fire on a BSF patrol party in Samba sector, resulting in injuries to constable Tapan Mondal.

The injured jawan was shifted to a hospital where he succumbed to his injuries, BSF said.