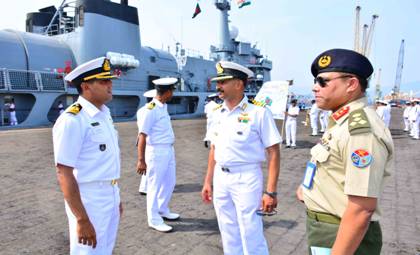 Prior to the arrival, the ship carried out a Passage Exercise, which included naval manoeuvres in the Bay of Bengal prior to entering into the port. 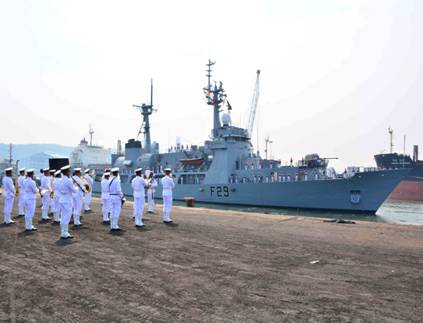 The Bangladesh Navy ship was accorded a warm reception by officials from the ENC and Eastern Fleet with the Indian Naval Band in attendance on arrival.

During the stay in Vizag, a variety of activities including professional, cross deck visit, sports fixture and social interactions have been scheduled for the crew., the release said. 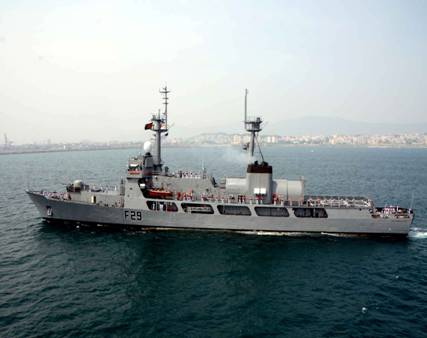