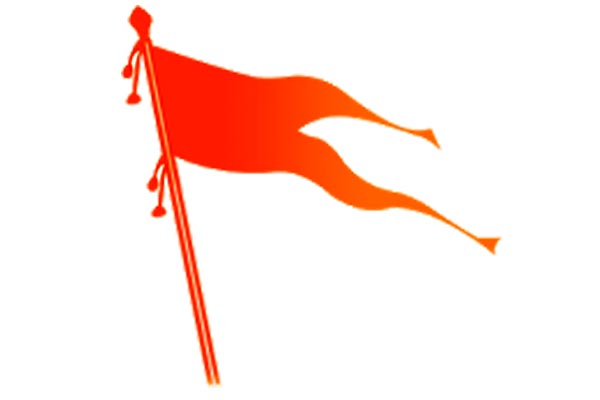 Ravinder Gosain, 60, was shot dead in the Kailash Nagar area when he was returning home after an RSS drill in the morning.

Reports quoted police as saying that Gosain was shot at twice from close range.  He died on the spot.

The police are investigating the matter and further details are awaited.

Gosain was a Sangh Pracharak or regional leader of the RSS in Ludhiana.

Police have started an investigation.