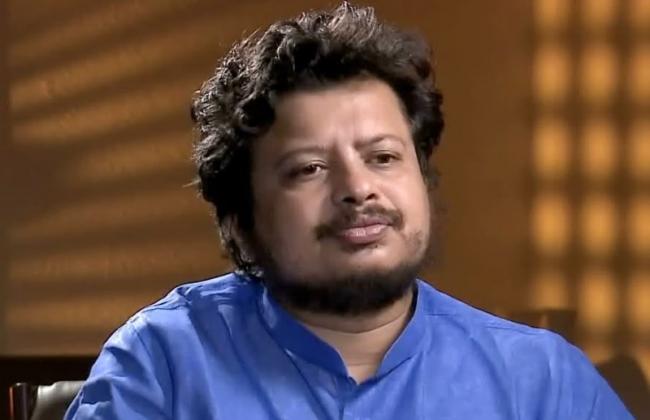 According to sources, Ritabrata Banerjee has been asked to visit CID headquarters at Bhabani Bhawan in Kolkata on Friday (Oct 13) at 10 am. for interrogation.

"We have summoned Ritabrata Banerjee in connection with an alleged rape case which was registered at Balurghat Police Station (Case no. 422/17 dated 10/10/17) in West Bengal's South Dinajpur district," a senior official of Bengal CID told IBNS.

"A notice was also served to his residence at Ramlal Bazar in Kolkata's Haltu area on Wednesday where he has been asked to appear before the investigators of state CID's Protection of Women & Children (POWC) Cell on Friday for interrogation," the official added.

Earlier on Oct 5, a young techie, Namrata Datta, alleged that expelled CPI-M MP Ritabrata Banerjee had sex with her several times in Banerjee's Delhi residence in 2016 after the young communist leader promised to marry her.

Explaining the entire incident on micro-blogging site Twitter, the software engineer, who is a resident of Balurghat, lodged a complaint at local police station on Tuesday (Oct 10).

"Medical tests of the woman were done on Thursday at Balurghat Hospital and she recorded her statements before South Dinajpur District Court's Judicial Magistrate(2nd Court), Aminur Rahaman, under CrPC section 164 on the same day," a senior official of South Dinajpur district police told IBNS.

Ritabrata Banerjee, however, denied all allegations against him and claimed that the entire matter is a conspiracy against him to malign his image.

The expelled CPI-M leader also lodged a complaint against the woman at Garfa Police Station in Kolkata on Monday (Oct 9).