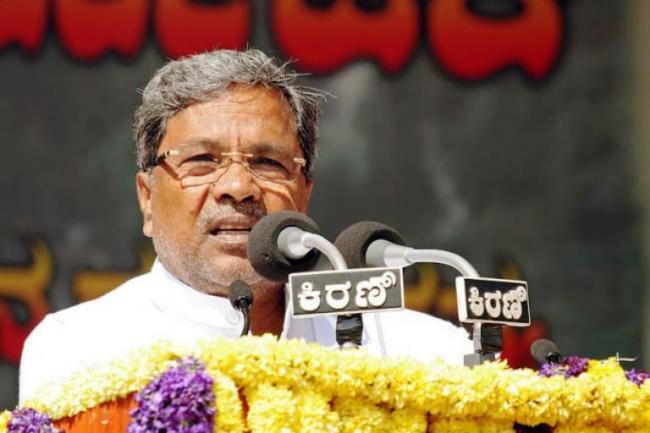 The civic body, among other things, is responsible for the upkeep of Bengaluru's roads.

The CM's intervention came after there were reports of accidents due to the potholes.

Four people have died since last week in Bengaluru in accidents caused by potholes, media reported.

According to local reports, the road condition worsened following the rains and flooding.