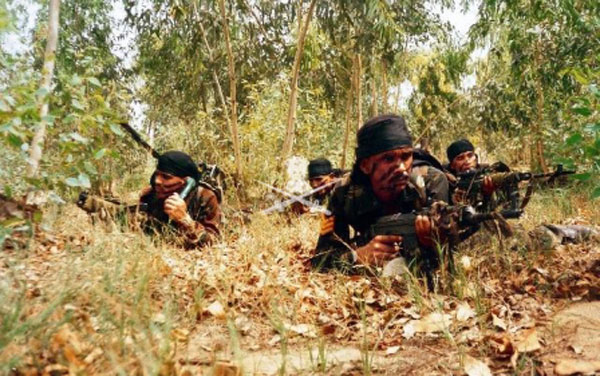 Heavily armed terrorists reportedly entered through the main gate of the camp and hurled grenades at the security personnel.

In the encounter that followed, three terrorists and one BSF jawan was killed, media reported.

Several injured security personnel were injured in the incident.

Sources told IBNS that heavily armed militants attacked 182 battalion camp in Humhama at around 4.30 am.

Meanwhile, Srinagar International Airport resumed its services following a stoppage in operations early morning due to the attack.