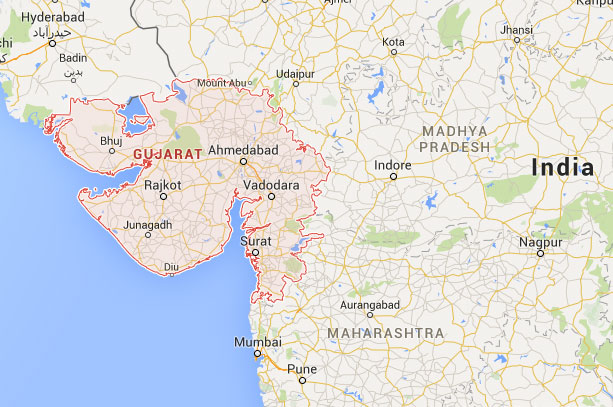 Police have however arrested all eight involved in the murder.

The nabbed individuals belong to a higher, Patel, caste.

The deceased has been identified as Jayesh Solanki, a resident of Vankarvas area in Bhadraniya village.

According to police, Solanki had gone to attend a Navratri event near a local temple, where he was confronted by Sanjay Patel.

Reports said that Patel passed lewd remarks about Solanki and his caste, initiating an altercation.

The victim was rushed to a nearby hospital, where he was declared brought dead.

PTI News agency quoted Deputy Superintendent of Police, Petlad, J N Desai, as stating that the victims have been booked under IPC Sections 143 (unlawful assembly), 323 (voluntarily causing hurt), 302 (murder), 504 (intentional insult with intent to provoke breach of peace), and under the SC/ST (Prevention of Atrocities) Act.