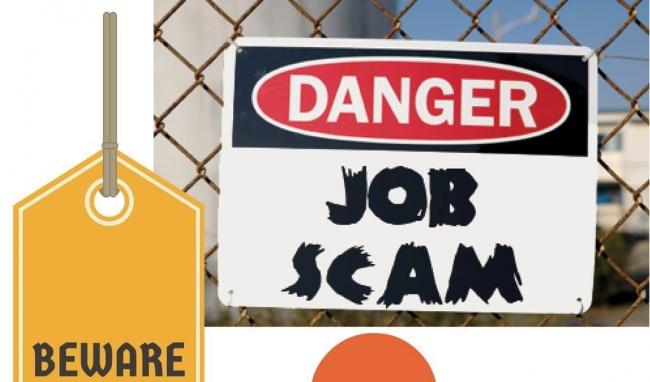 The investigation team also sought approval from the court to take appropriate action against the Assam Civil Service (ACS), Assam Police Service (APS) and other associate service officials, those were found guilty in the forensic report for their alleged involvement in the scam.

A top official of Dibrugarh police said that, the investigation team has found guilt against several newly appointed government officials after they had availed forensic report.

Earlier, the sleuths of Dibrugarh police grilled 25 government officials in connection with the cash-for-job scam of APSC at the office of Assam police special branch on June 9 last.

So  far former Congress minister, relative of a Union minister are among the officials, who were grilled by the investigating team.

The 25 officials including Assam Civil Service (ACS), Assam Police Service (APS), who were declared successful in the 2013 APSC examination and were appointed by the state government in 2015 were grilled by the Dibrugarh police team led by ASP Surajit Singh Panesar and Subhasish Baruah for several hours.

The investigating team had collected 5-page handwriting samples from all 25 officials and also asked them to write a short note in the subject of Cultural Heritage of Assam.

“All the samples were sent to the forensic laboratories and recently, the investigation team has availed the reports,” the top official said.

The official of Dibrugarh police said that, further action will be taken as per court directive.