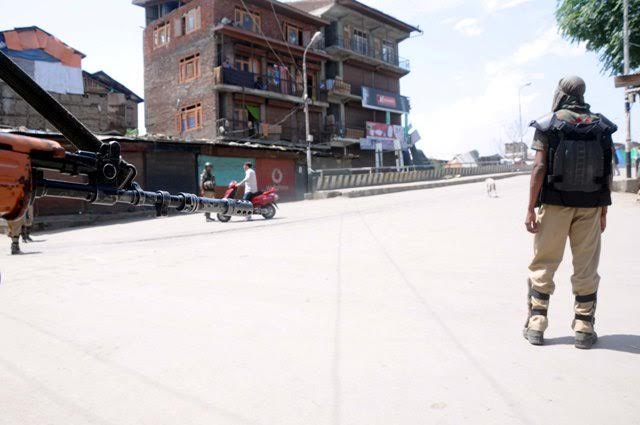 According to reports, two militants- Gazanfer and Arif- were arrested from Banihal area with an AK rifle and an Insas, both of which were service weapons.

Hunt is on for the third militant who is believed to be mastermind behind the attack.

One SSB Head Constable lost his life in the attack and an Assistant Sub Inspector (ASI) was injured when militants attacked personnel of the  14th Battalion of  Sashastra Seema Bal.