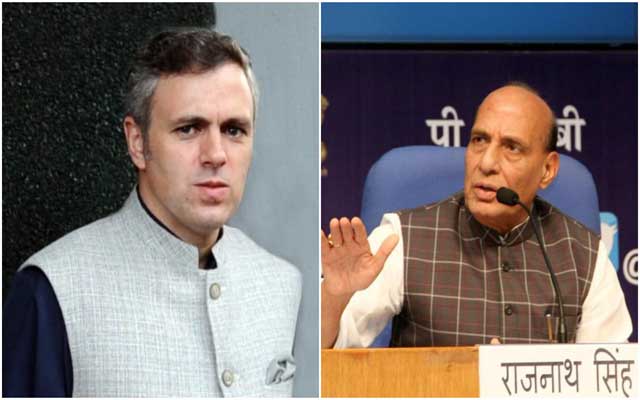 While highlighting the political, historical and constitutional context of the State’s special status, Omar Abdullah registered the party’s concern and disappointment over the Central Government's ambiguity in defending the State’s Special Status in the Supreme Court with respect to Article 35-A and also highlighted the constantly deteriorating situation in the Valley.

The delegation also sought a sustained and open-ended political engagement with stakeholders in Kashmir irrespective of their ideology and urged New Delhi and Islamabad to make sincere and sustained efforts towards resumption of a comprehensive dialogue on all outstanding issues including that of Kashmir.

He urged the Central Government to initiate a process of reversing erosions made to the State’s Autonomy that had been violated by extending various hitherto inapplicable Central Laws to the State, with GST being the most recent example.

The party also decried the singular focus on operational and military mechanisms in dealing with an inherently political issue and asked the Central Government to reach out to the alienated and isolated youth of the Valley.