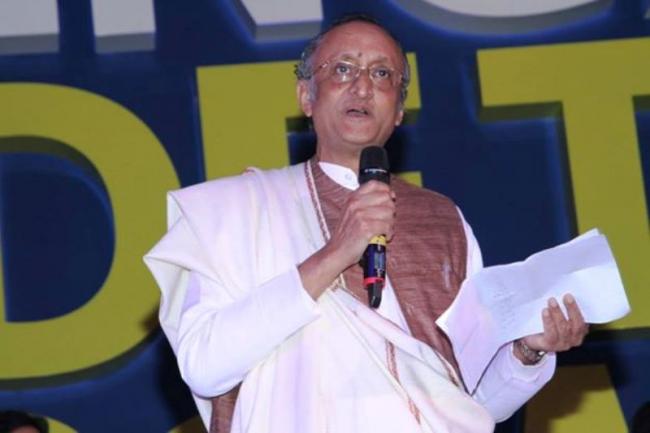 “We are in touch with the NIC (National Informatics Centre) and work is on to develop the software,” Mitra said.

"West Bengal would be one of the first and few states in India to provide free GST software under the new GST tax regime in the country," he added.

Mitra requested CWBTA to submit a detailed project report (DPR) for setting up a trading logistical hub in and around Kolkata.

He also said that CWBTA, being one of the apex trade bodies, should organize an international Trade Summit in Kolkata on the lines of the Biswa Banga Sammelan to highlight the development taking place in the area of trade and e-commerce.

CWBTA as a trade body supports the original objective of “one nation, one market, one tax” of the GST regime.

Sushil Poddar, President, CWBTA, expressed hopes that the Government would implement the suggestions requested by them so that smoothness in implementation is achieved soon.

“The trading community, through their associations and apex bodies, including CWBTA, have continuously given suggestions informing authorities about the fears of economic slowdown and difficulties in regular compliance at the B to C level they are operating in at present,” said Poddar.

CWBTA, while highlighting the plight of the traders, called upon the government to address and remove the road blocks affecting the GST on road to its perfect shape. The trade body expressed its thanks and gratitude to Dr Amit Mitra, Honorable Finance Minister, West Bengal, and the learned member of the GST Council