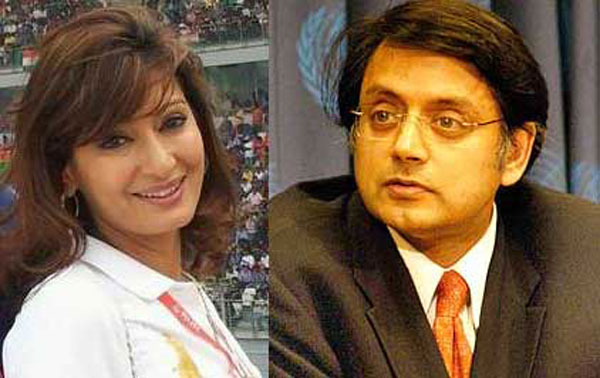 The High Court has asked the police to conclude the case within two weeks or it will take it over.

BJP leader Subramanian Swamy, the petitioner, said the court might hand over the case to the Central Bureau of Investigation (CBI) if the Delhi police fails to conclude the case by the end of the next deadline.

Swamy in last month had alleged that "inordinate delay" has been caused in the investigation "which is a blot on the justice system".

Pushkar was found dead in a suite of a five-star hotel in south Delhi here on the night of January 17, 2014.