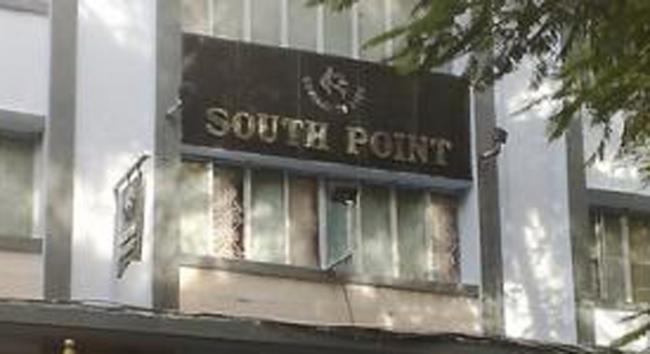 According to reports, family members of the 18-year-old student, Srijan Chaudhary, found his body hanging from ceiling fan inside his bedroom.

Mother of the student claimed that her son had committed suicide after watching a horror film.

"Days ago my son, a bright student of South Point School, bunked his class and went to watch a horror movie with his friend and tried to hide the incident from me," Srijan Chaudhary's mother said.

"Later, my son told me that those who had watched the film, committee suicide," she added.

The middle-aged lady also said that Srijan was busy with his mobile phone for last few days and did not let anyone know what he was doing with it whole day.

"He kept himself busy with his cell phone and had been speaking minimum words with me and other family members after watching the movie," his mother said.

Describing the incident that took place on Monday night, a family member of the student said, "On Monday late evening he told me that he was going to study chemistry at his room and instructed us not to disturb him in next 1 hour."

"Few hours later when we did not get any response from him, we broke the door's lock of his room and found Srijan hanging inside," the woman added.

However, police have started probe into the matter and seized the student's mobile phone.

"We are examining the cell phone of the student to find a clue," an official of local Kalighat Police Station told IBNS.

"We are also trying to know which movie he did watch before his death," the official added.