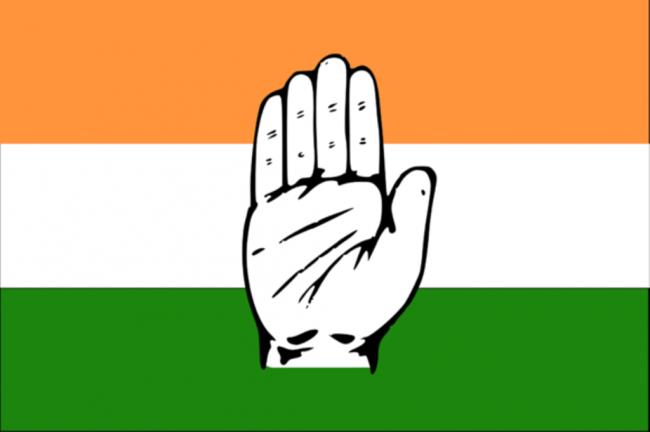 "Resulting in the death of over two dozen people including children,wide spread destruction of public property & senseless attack on media," read another tweet.

"Violence & brutality have no place in our society. Condemn the rampage and lawlessness in Haryana & appeal to restore peace and tranquility," he said.

At least 28 people were killed as violence hit Panchkula city in Haryana on Friday following the conviction of Dera Sacha chief Gurmeet Ram Rahim Singh by a CBI court for the rape of two women.

The violence has left several others injured.

After the conviction of the self-styled spiritual leader, his followers went on a rampage as they attacked police, journalists and even destroyed vehicles.

Several OB vans were also damaged by the attackers.