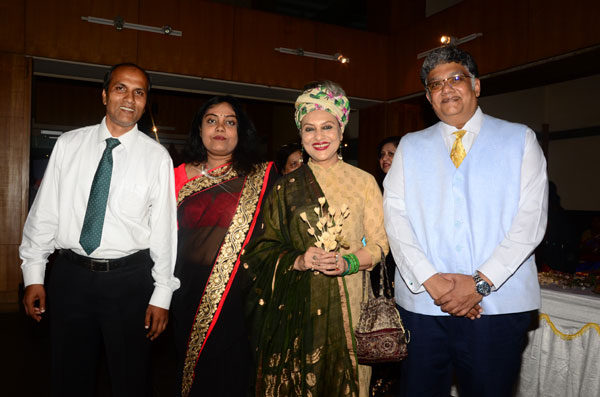 India Blooms News Service | | 25 Aug 2017, 03:28 pm
#NirdhanDevelopment&Microfinance, # IndianRuralEconomy, # SustainableLiving
Kolkata, Aug 25 (IBNS): With over 216.6 million people living Below the Poverty Line (BPL) in rural India (according to 2012 Government of India figures), it is important to help them to understand that they have to engage in multiple enterprises that surround their immediate lives to dissipate the high risk involved in pursuing one enterprise, said Vasant Subramanyan, Chairman of Nirdhan Development & Microfinance.

He was speaking at Nirdhan's Annual Day function held recently in Kolkata.

By providing livelihood promotion interventions through backyard poultry farming, goat farming, pisciculture and agricultural management systems, Nirdhan aims to create permanent solution to poverty alleviation, often training the rural families in enterprises that would involve most of the family members.

According to Nirdhan, a not for profit company founded in 2011, of the total BPL population, almost 14.11 million reside in West Bengal, and it is their mission to create livelihoods, boost income and inspire permanent change. 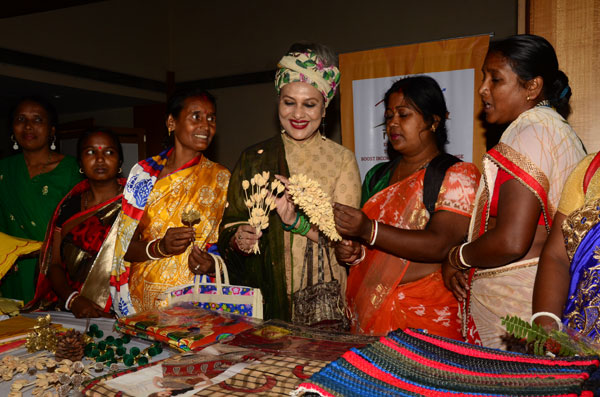 It is a well-documented fact that rural poor tend to migrate to cities in search of opportunities.

This causes a tremendous strain on urban infrastructure and more importantly inflicts terrible cruelties upon the migrant population -- according to Nirdhan -- to the extent that women and children take refuge in flesh trade or are trafficked while the men have to agree to poorly paying jobs, live under appalling conditions and be exploited.

Nirdhan's rural intervention methodology aims to boost the earnings of BPL families so that they are not interested in leaving their village homes to pursue employment opportunities.

Being engaged in livelihood programs in their own home area enhances their well-being financially as well as otherwise, said a Nirdhan representative.

According to Nirdhan, the organisation ensures that financial literacy is made part of the beneficiaries day to day lives so that they can create savings and micro capital pools, which can be further used for their general upliftment.

This “knock on” effect over a few cycles of intervention changes tremendously the way rural poor live, said Nirdhan.

Nirdhan was co-founded by Vasant Subramanyan and Shourya Mandal in 2011.

Mandal is a partner at the Indian law firm, Fox Mandal Little, based in Kolkata. He focuses on real estate law and has been named as one of the International Who’s Who of Real Estate Lawyers. He is a former National President of Indo-American Chamber of Commerce and chair of the Banking, Finance & Securities committee of the Inter Pacific Bar Association (IPBA).

Nirdhan have so far helped over 10,000 families in four district of West Bengal. By next year, they plan to reach out to at least 3,000 more families.