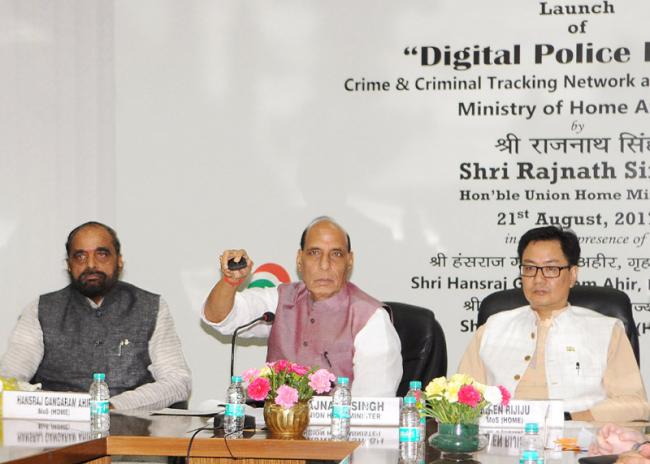 Launching the Digital Police Portal under the CCTNS project here today, he said this Interoperable Criminal Justice System (ICJS) will be a useful resource for all stakeholders including the policy makers. 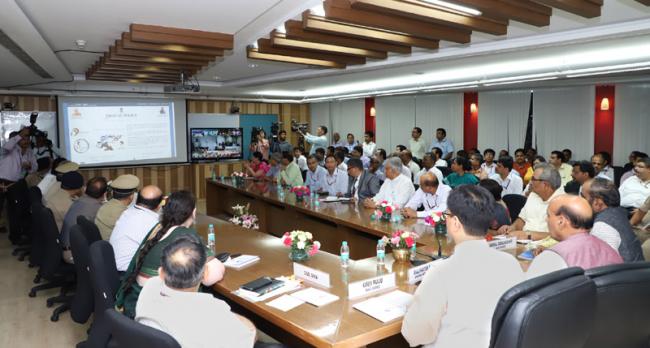 Besides, the portal will enable restricted access to law enforcement agencies on topics such as Antecedent Verification and make assessment of FIRs.

The Union Home Minister said the pace of implementation of the CCTNS project is satisfactory in all States.

He said that out of 15,398 Police Stations across the country, connectivity is enabled at 13,439 Police Stations. Out of 36 States/UTs, 35 States/UTs are sharing CCTNS database containing seven crore records that includes 2.5 crore FIRs, he added.

Rajnath Singh said the MHA has released Rs.1,450 crores, out of which Rs. 1,086 crores has been spent by States/UTs.

The Union Home Minister said the CCTNS portal will provide investigator the complete record history of any criminal from anywhere across the country. He said the software offers Google-type Advance Search engine and analytical reports.

Rajnath Singh said the portal offers 11 kinds of search and 44 types of reports.

Recently, the software was used to trace few mentally challenged women from Tamil Nadu in Uttarakhand and reunited with their families, he added.

Ministers of State for Home Affairs, Hansraj Gangaram Ahir and Kiren Rijiju, besides Director, Intelligence Bureau, Rajiv Jain, DGs of CAPFs and Senior Officers of }MHA and NIC were present during the function. 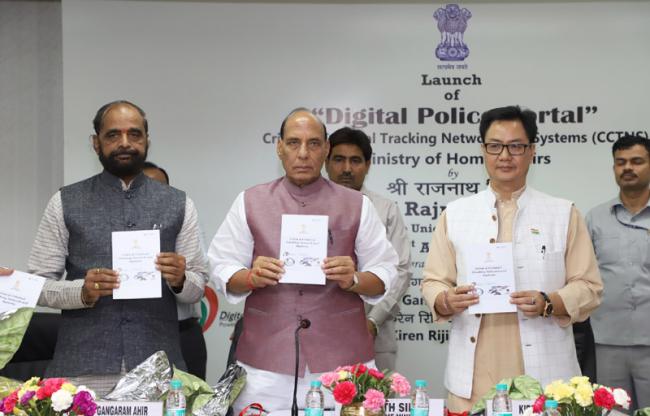 Speaking on the occasion, the Union Home Secretary Rajiv Mehrishi said the CCTNS portal will form the backbone of the Criminal Justice System and this database will be subsequently linked with the Ministry of Road Transport and Highways (MORTH) database on vehicle registrations.

Addressing the gathering, the OSD, MHA, Rajiv Gauba said the CCTNS portal will be a huge game changer, force multiplier and revolutionize the way Police works in the country.

He laid stress on the data accuracy and completeness of the database to make it a success.