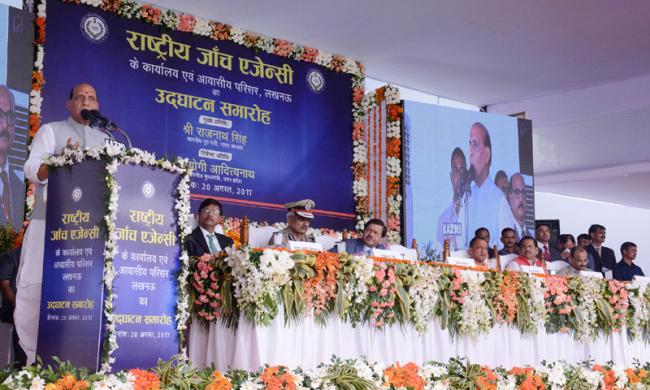 The Chief Minister of UP, Yogi Adityanath was also present on the occasion.

Speaking on the occasion, Rajnath Singh said that NIA has been playing a vital role in curbing terrorism.

He asserted that incidents pertaining to terrorism and naxalism have come down in last three years. 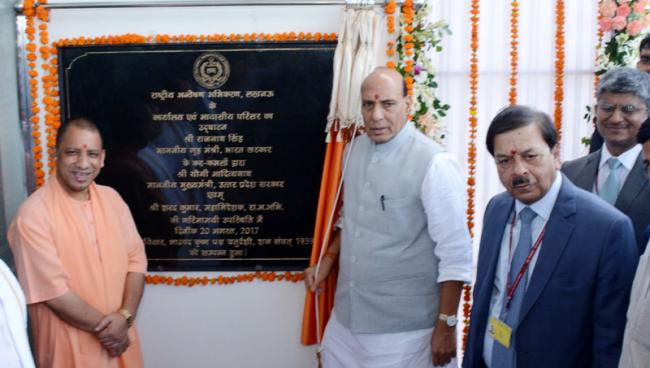 He said that being an autonomous body, NIA performs its duties without any interference.

The NIA has played a crucial role in checking the funding to terrorism, said Rajnath Singh.

Addressing in the programme, Yogi Adityanath said that ATS of the State has been coordinating with NIA to curb terrorism related incidents.

He said that terrorism can be effectively countered with use of latest technology, coordination and exchange of information.