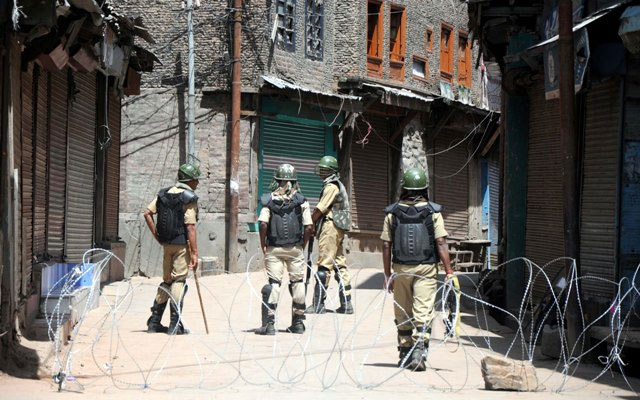 According to reports, forces laid siege around some orchards after receiving inputs of some suspicious movement information in Banderpora village of Pulwama District.

Soon after forces zeroed in orchards suspected militants opened fire on search party which led to brief encounter resulting death of one militant.

Lelhari was killed in a brief gunfight that erupted after forces challenged the militants in Banderpora area of Koil, Vaid added.