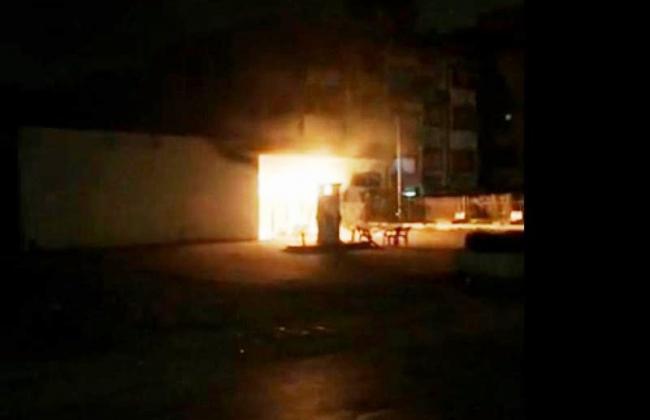 Rescue officials said at least six people, including children, were burnt to death and five wounded when their van caught fire early Sunday morning near the zoo, Geo News reported.

|Eleven passengers were traveling in the van when the mishap occurred.

They were reportedly going to a picnic when the accident occurred,

"The fire brigade got here after two hours; they were late," a passenger told Geo News.

"Right after we figured out the van was on fire, my chachoo (uncle) told me to open the door. It was then that it exploded,"told another victim to the news channel.

Sindh Home Minister Sohail Anwar Siyal has directed official to submit a report on the mishap.