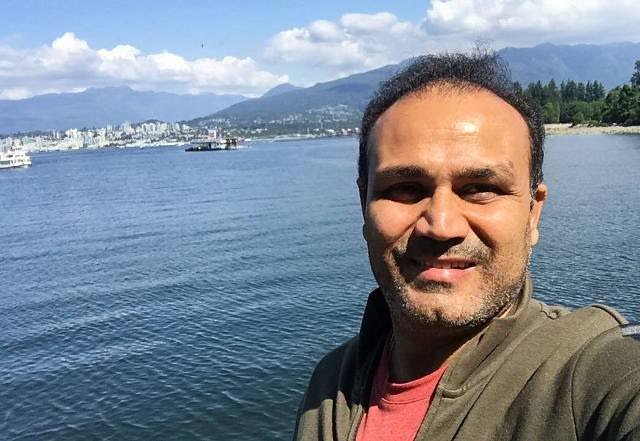 He demanded for a fair investigation into the case.

The cricketer tweeted: "Chandigarh stalking incident is shameful & a fair probe should be done without any influence. Koi bhi ho, Kaayde me rahoge,Faayde me rahoge."

The Chandigarh Police on Monday said they are doing everything to help the victim.

Giving an update on the stalking case, the Chandigarh police said: "Technical analysis is going on."

The police refused to give any details of the ongoing investigation to the media.

Speaking about the charges, the police said: "We will give the sections (frame charges) which are demanding."

The victim Varnika Kundu, who is a video jockey, alleged on Friday night her car was followed by a Tata Safari Storm (HR-23G-1008).

According to her, the men driving the SUV were drunk and pulled up close to her car several time.

In a latest development to the Chandigarh stalking case, the police on Tuesday said the CCTV footage of the night is available.