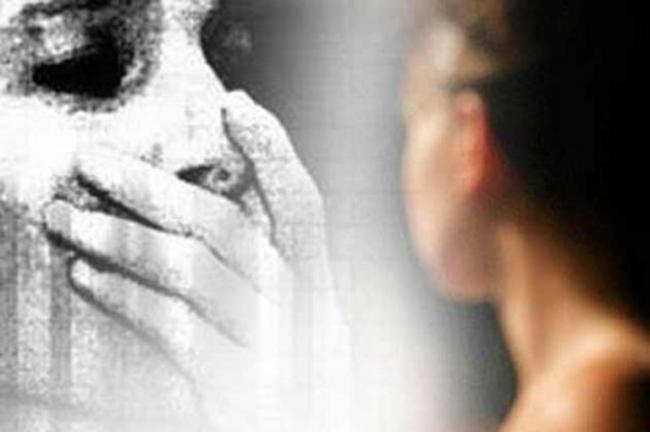 The incident took place on July 31 at a government residential school in Palnar.

A case has been registered on Monday.

The incident took place on the sidelines of a Raksha Bandhan programme organised by the CRPF at the girls hostel, The Indian Express reported.

"This Raksha Bandhan programme is being held for the past four years, where students tie rakhis on the personnel. This year it was held in collaboration with a media channel," the outlet quoted a district official as saying.

Abhishek Pallava, Additional SP, Dantewada, said that the incident took place after two men asked some of the girls that they were to be frisked.

He said, "The allegation is that some girls went to the toilet during the programme. Two men in uniform met them and said they were to be frisked. One person then touched them. The children told their principal, and a case was registered under Section 354 IPC and POCSO [Protection of Children from Sexual Offences Act]. Once we get statements recorded under Section 164, more sections could be added."

Collector Saurabh Kumar has said that strict action will be taken against the personnel if they are proven guilty.