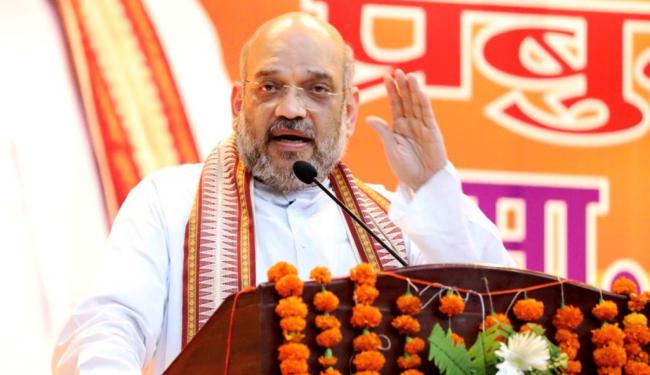 Won't quit as BJP chief even if elected to RS: Amit Shah

He said there is no question of resignation from the post as he is working  "happily" and "wholeheartedly."

Shah is contesting the Rajya Sabha elections from Gujarat that is scheduled to be held on August 8.

"I have the responsibility of being the party president. I am happy, and I am working wholeheartedly," Shah told reporters in Lucknow.