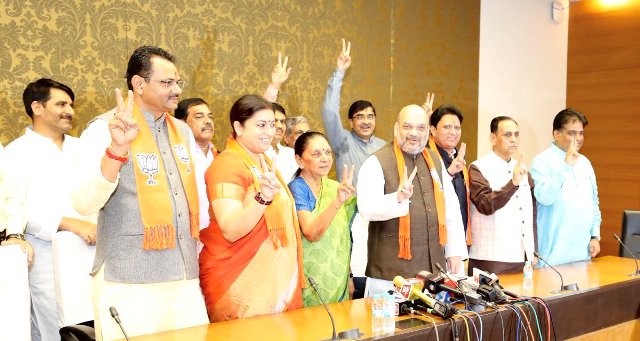 Apart from Shah and Irani, Balwantsinh Rajput, who recently shifted to BJP from the Congress party, also filed his nomination for the polls.

The Rajya Sabha polls in Gujarat will be held be August 8.

In a major blow to the Congress after the resignation of Shankersinh Vaghela,  three of its senior legislators in the Gujarat Assembly resigned on Thursday. One of the legislators who has quit is Balwantsinh Rajput, who was Congress' chief whip in the assembly.

Within hours of resignation, the three MLAs including Rajput joined the Bharatiya Janata Party (BJP).

The BJP President was accompanied by Gujarat Chief Minister Vijay Rupani and former CM of the state Anandiben Patel. 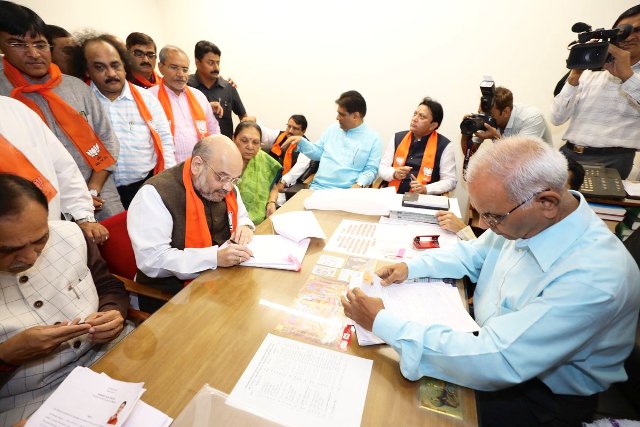 On the other hand, Congress has fielded Ahmed Patel for the Rajya Sabha seat from Gujarat.