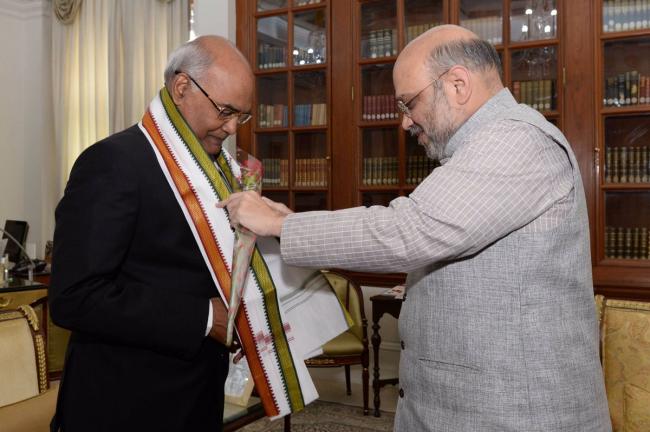 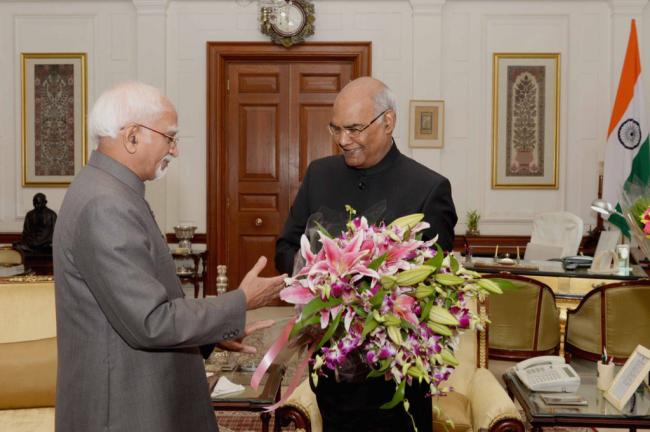 Kovind took oath as the President of India on Tuesday.

He stepped into the shoes of former President Pranab Mukherjee.