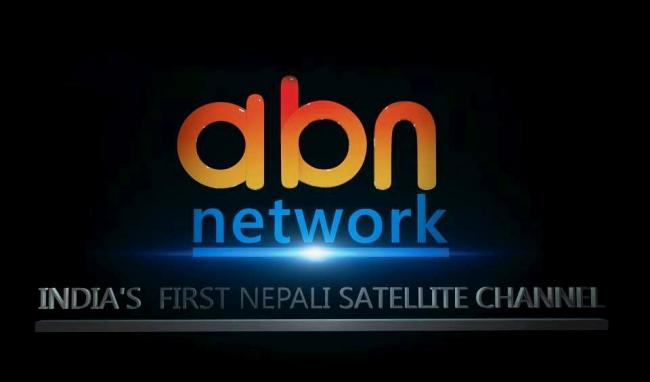 According to reports, police of Siliguri Police Commissionerate raided the office of ABN News Network, which is claimed to be India's first and only Nepali-language satellite TV channel, at Sevok Road 2nd Mile area under Bhaktinagar Police Station limits in Siliguri city in West Bengal's Darjeeling district and sealed the office.

Authorities of ABN News Network claimed that their CEO Swapnanil Chatterjee and HR Manager Tulshi Raman had been summoned by the police on Saturday, during the raid, and they were interrogated on Sunday for hours.

Describing the police action, an employee of the news channel told IBNS, "As many as three policemen in civil dresses entered our office at midnight and directed as to shut down channel operations immediately."

Following the operation, few police personnel have been posted in front of the channel office in Siliguri. 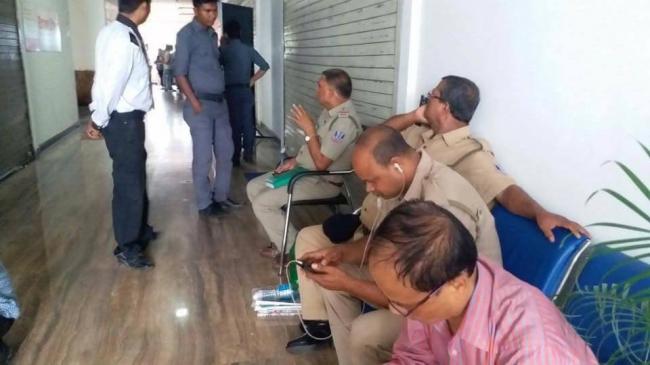 A local police official said that the regional news channel faced the shut down for reporting Gorkhaland movement in a biased way.

"Disobeying local administration's direction, the channel had been giving biased coverage of Gorkhaland movement for last few weeks and according to our senior officials, their content could trigger violence anytime," the officer told IBNS.

Commissioner of Siliguri Police Commissionerate, Neeraj Singh, told IBNS: "Based on a complaint, filed by Department of Information and Cultural Affairs, Darjeeling district, police carried out the midnight operation at ABN News Network's office in Siliguri." 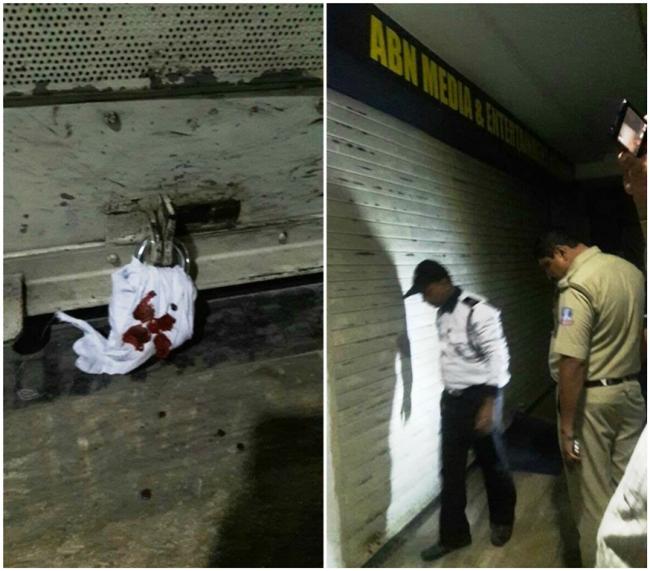 "We have sealed the channel's office and started probe into the matter," Neeraj Singh added.

Leaders of the opposition parties, however, condemned the police action against the media organization.